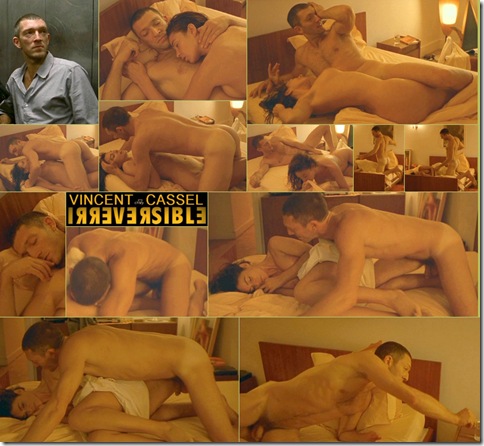 Vincent Cassel shares his full package with us in the film Irreversible. He has a naked and lean body just like I like it. This French actor has several films in various stages of production including Black Swan which is due to be released in 2010. Nudity? Hopefully!