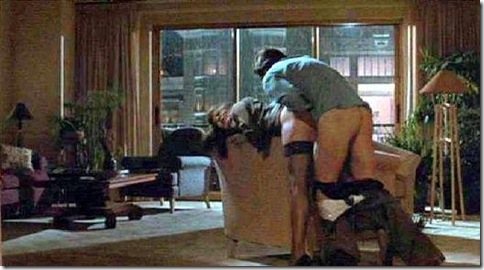 Michael Douglas is awesome in this sex scene from the 1969 film Hail, Hero!. Douglas has been acting for many years, with many great films and shows under his belt. Some of them include: Streets of San Franciso (running from 1972-1976), Basic Instinct, The Game, and Wall Street. Watch for Douglas to be in the new film Haywire.