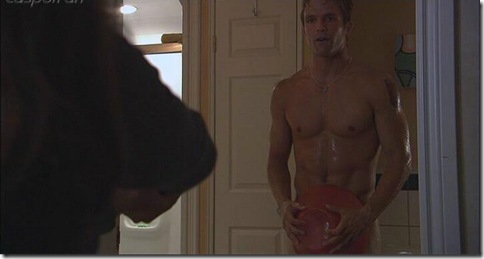 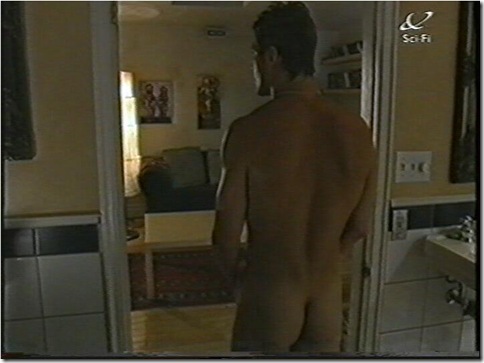 Nude David Chokachi plays Detective Jake McCartey on the TV series Witchblade. The series only ran from 2000-2001 but at least we got an ass shot! To bad we didn’t get a shot of the goodies in the top picture! Chokachi is probably best known for his role on the TV series Baywatch. Man was he hot in that show!